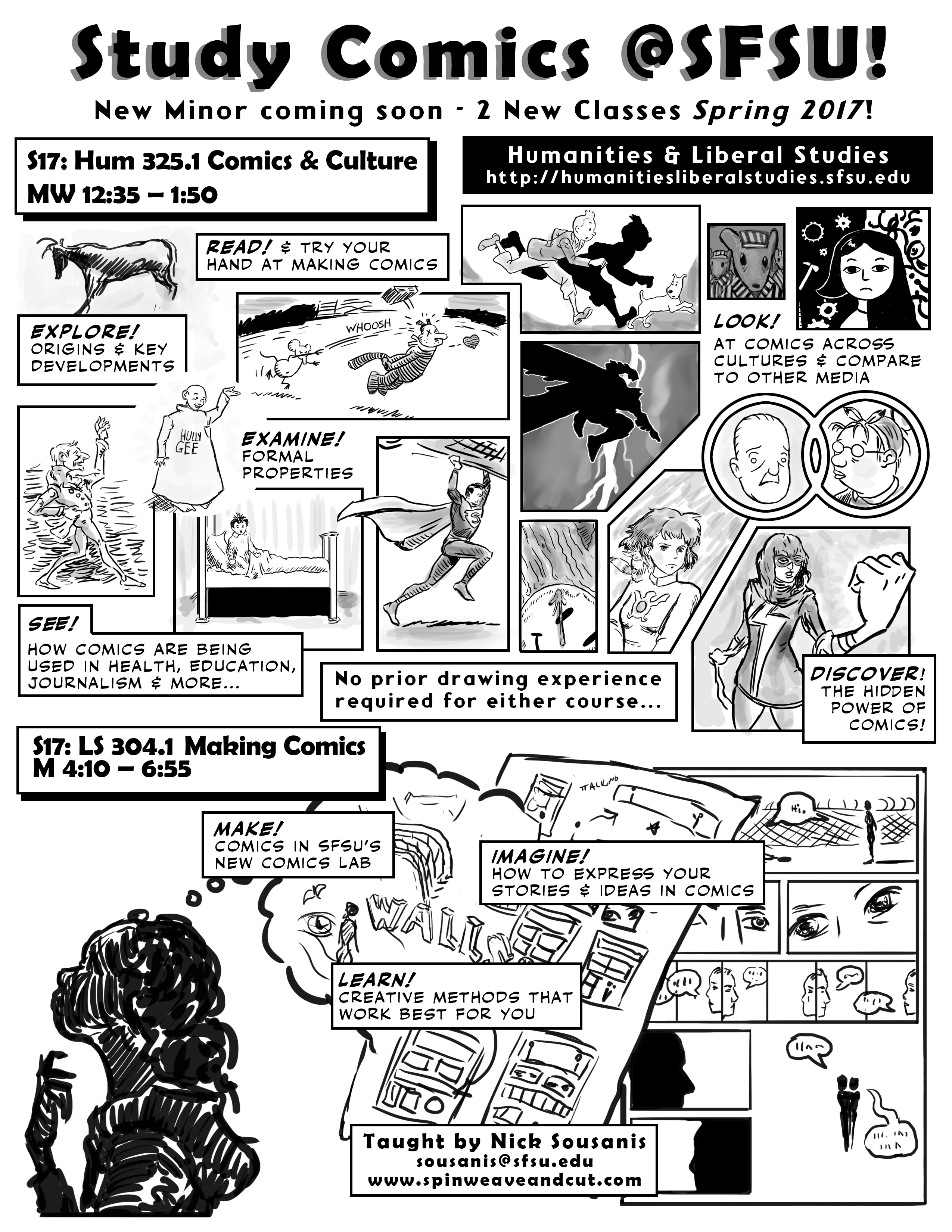 This Friday, December 9, I’ll be at at Penn’s Annenberg School for Communication to talk on Unflattening and new forms of scholarship. For details see Annenberg site here.This trip signals the close to a full travel schedule of speaking on the book for the fall. Most recently, I was at Davidson College, and prior to that the University of Iowa and the University of Madison (for a workshop with Lynda Barry’s comics lab!). The Iowa event was part of their Next Gen PhD series and that conversation continued on in several ways. First up Professor Matt Brown’s thoughtful essay on “the dissertation as a tool for thinking and knowing,” and professor Jennifer Teitle’s reflections and comic on risk, creativity, and careers. While I was there, I also did a podcast conversation with doc student Katie Walden, available here, and Katie also created a Storify of both the lunch conversation and the evening conversation event. From way back in February, Duke Storylab posted video of my talk there alongside my wonderful editor Sharmila Sen – only time we’ve done a public conversation together. You can also see video from my Lynd Ward Prize talk at Penn State earlier this fall and some notes about it from the Penn State paper here. 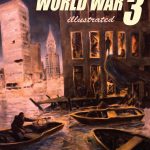 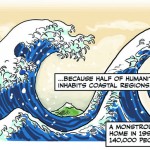 I’m pleased that the climate change comic I made for Nature last year is included in the newest edition of Peter Kuper’s long-running political comic anthology in an issue devoted entirely to climate change. In addition to the magazine itself, Max Fisher gallery in New York hosted a party for its launch November 29. See more of this special issue of WW3 #47 here. (More on the genesis of our Nature comic here.)

The comic “We” that I made prior to the recent presidential election, was picked up by BoingBoing, and legendary Stanford writing professor Andrea Lunsford riffed off “We” for her own post reflecting on the election. Jay Nickerson also made use of We for some activities he is doing with high school students around visual thinking. I expect my comics of a political nature will now become a much more regular activity…

Grids & Gestures was featured on a blog on Daily Habits in the Chronicle by Anastasia Salter here, and an essay I wrote on thinking in comics that included the grids & gestures activity was featured (again) on the Digital Pedagogy Lab. 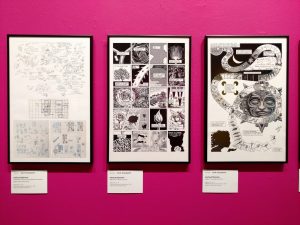 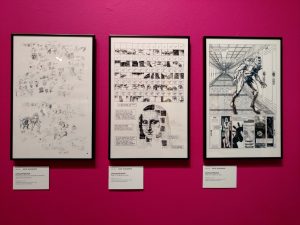 Some recent reviews of Unflattening – Film Scalpel gave it a kind nod, the French edition was reviewed here at Bodoi and here at Babelio, and an interview I did for the Polish magazine Zeszkty Komiksowe is previewed here. Process pages from Unflattening were also on display as part of the exhibition Heroes in the Making at the Denton Arts Council in Texas. 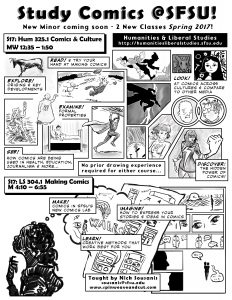 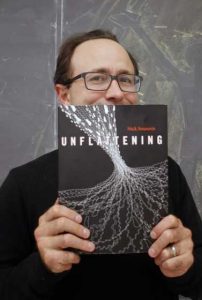 Finally – I’m thrilled to announce that things are in progress to launch a Comics Studies minor at SFSU! To get it up and running I’ll be offering two comics courses this spring – one a more broad overview of comics from numerous perspectives, and the other entirely devoted to making comics – which is a first for me! Excited to see what the students produce in the coming year! The Golden Gate Xpress did a nice feature on my work and the coming minor here. You can see more on my past teaching around comics here – including my syllabi, student work, and tons of comics and education resources. Have a look!