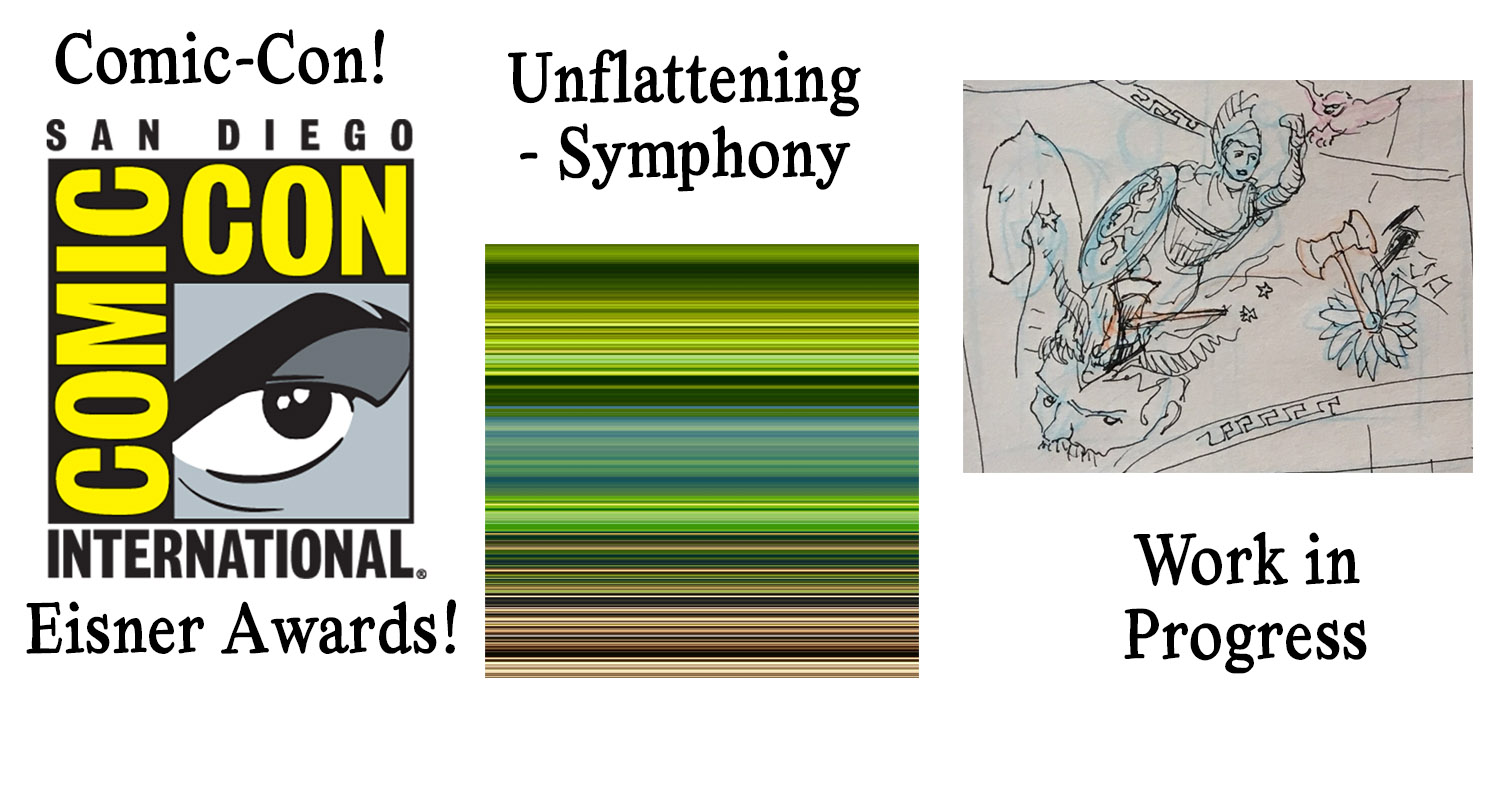 This week I’m off to San Diego for Comic-Con and the Eisner Award ceremony! My comic “A Life in Comics” on Columbia University’s comics librarian extraordinaire is up for an Eisner for Best Short Story. Fingers crossed – but either way, I’m thrilled to be included and grateful to librarians everywhere for all they’d done for comics. (Learn more about the Eisner Award event here.) See the comic on Columbia’s site here. I’ll be wandering Comic-Con all day Friday… (“A Life in Comics” also just received a CASE Circle of Excellence Award in June!) 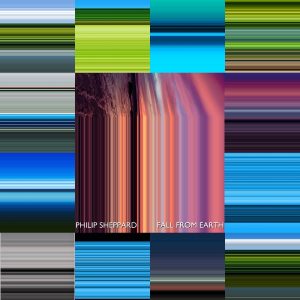 I’m geeked to share the news that the British composer Philip Sheppard has just released an orchestral album titled “Fall From Earth” – which features a composition for Unflattening! It was recorded at the legendary Studio 1 at Abbey Road Studios in London (where the Beatles recorded!) by the English Session Orchestra and conducted by Sheppard. You can learn more on Sheppard’s site here on download on iTunes. I’ve included some details from his liner notes below:

I wrote this piece after reading the ‘drawn essay’ Unflattening by Nick Sousanis for maybe the 5th time.

It’s a profound meditation on what it means for ideas to take flight and proves the case that in order to think in more than simple dimensions, the drawn image is as important as, if not more so than, the written word. There’s a parallel with music. For me, the music starts flowing when words fail me, and I think Nick draws in the way that I’d like to be able to compose.

It is a glimpse into the mind of a genius whose skillful draughtsmanship and generosity have opened a window into the deepest labyrinths of philosophy and what it may mean to be human.

I realise now that almost every track on this album can be tied back to an idea from this book – from flights of imagination, Greek gods, to cave paintings, to Kubrick, to multiple ways of seeing.

Have a look here. 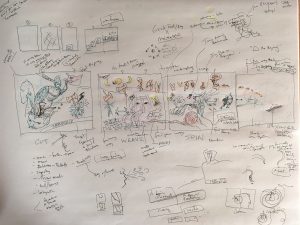 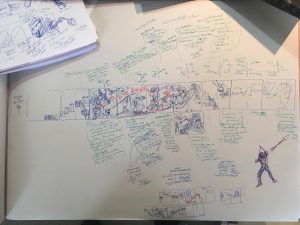 Finally, I’ve been plugging away on the follow up to Unflattening. I’ve lately shared a few sketches and process videos on Twitter (under #unflattening and #nostos) – I share a few of them here. It’s coming… Be kind to yourselves. – N