I am thrilled to share the news that Unflattening has won the 2016 American Publishers Awards for Professional and Scholarly Excellence (PROSE) in Humanities!  (The work also won the sub-category, Media & Cultural Studies.) I’m excited for what it means for me, but perhaps more for what it means for greater acceptance for comics and alternative scholarship. This is the first comic to win this award let alone even be considered. That represents a big wall coming down and I’m excited for what’s to come! Grateful to be included in such august company of scholarly books and appreciate all the support. See the full list of 2016 PROSE winners here.
The comics news site Bleeding Cool did a little feature on it here, and Unflattening recently made another best of the year list, Seth Hahne’s GoodOkBad comics reviews. To see all best of lists, reviews, and interviews, please see here. If you’re new to the work, more on Unflattening here. 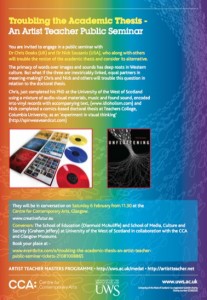 Last weekend, I gave a virtual talk at the Centre for Contemporary Art, Glasgow, hosted by the University of the West of Scotland, alongside Chris Dooks, who just defended his PhD there, using a mixture of audio-visual materials, music and found sound, encoded into vinyl records with accompanying text (www.idioholism.com). It was a great conversation around comics, alt scholarship, new models of acceptance and assessment – left me with a lot to think on going forward. Attendee professor Alke Groppel-Wegener wrote a post responding and reflecting on it here “Troubling the Academic Thesis – Process and Product.” There is also a Voice Thread with some slides from it here.
Columbia’s Teachers College has a recent interview with me on their New Learning Times, as well as a Vialogue video interview from my fall talk there. 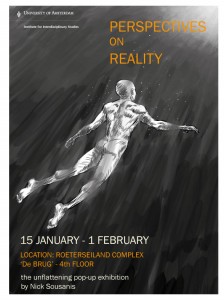 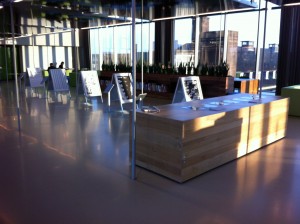 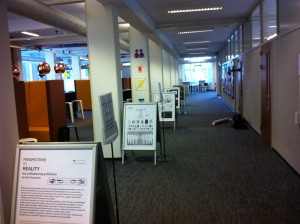 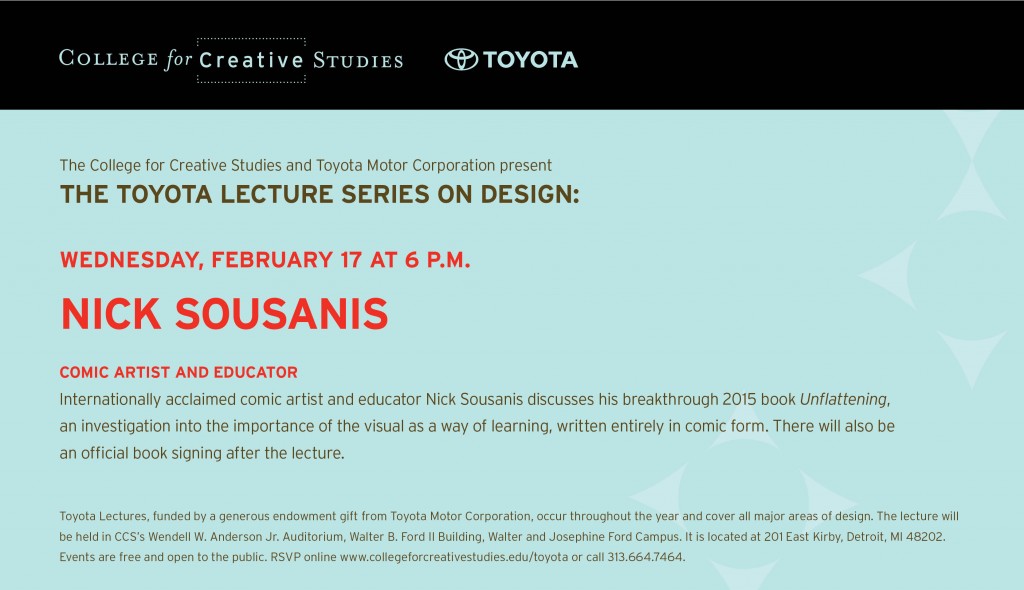 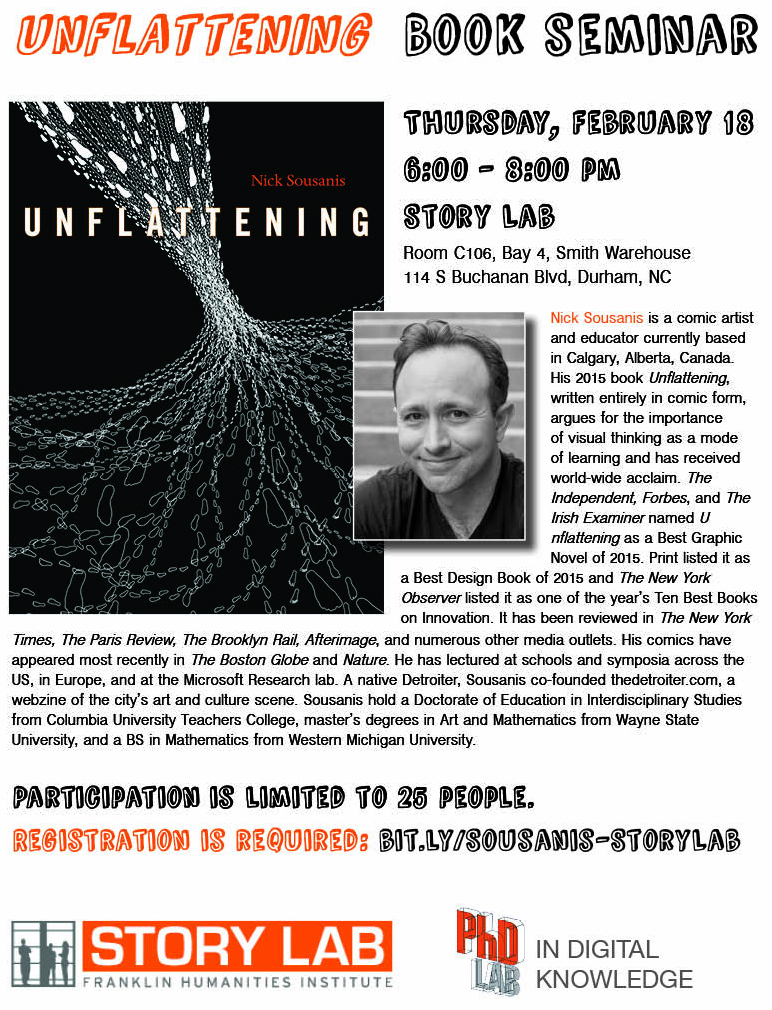 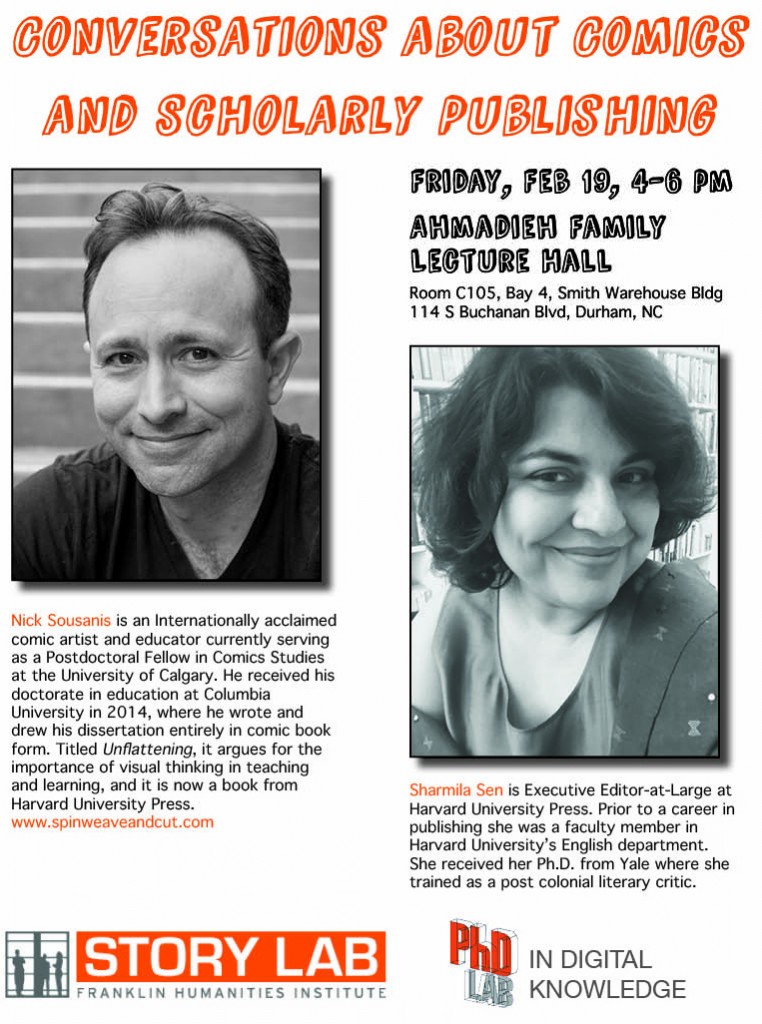 This coming Saturday, February 13, I’ll be participating on a panel as part of Where Next held at the Alberta College of Art+Design in Calgary. Details here.
And then, Wednesday February 17, I’ll be in Detroit to give the Toyota Lecture at the College for Creative Studies. Excited to go back home and talk about the work in the place that has been so important to me. Details here. It’s a short stay there, as I’m immediately off to Duke to speak at the Franklin Humanities Story Lab, February 18 and 19th. (Details here, registration here.)As both of these talks are hot on the heels of the PROSE award, I’m eager to continue conversations about what it means for comics and the changing face of scholarship. It’s an exciting time… If you know anyone in the area interested in comics, visual thinking, and alternative scholarship – send them out!  – N
Share this post
Share on FacebookShare on Facebook TweetShare on Twitter Pin itShare on Pinterest Share on LinkedInShare on LinkedIn