UPDATED with more info about my presentation at Genres of Scholarly Knowledge Production in Umeå, Sweden (below).

This week my wife, our nearly 8 month old daughter, and I packed up and said goodbye to New York City. From the educational community at Teachers College and the springboard it offered in making colleagues from all over to coming to know the comics community at large (in great part due to participating in the a NY comics symposium organized by Ben Katchor – check it out if you haven’t!) to all the friends and neighbors we’ve met along the way, New York has been good to us. It’s hard to move on from such a supportive and dynamic home, but we’re excited for the journey ahead – which is taking us far west and north to Calgary! 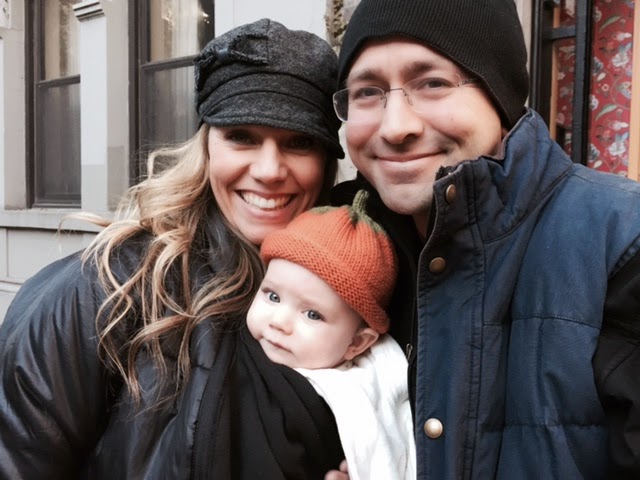 This new adventure is precipitated by my accepting the Eyes High Postdoctoral Fellowship in comics studies at the University of Calgary. They are doing amazing things around comics studies there under the leadership of comics scholar extraordinaire Professor Bart Beaty (see an interview with Bart here). I’m thrilled to have such tremendous support to continue my research in comics and push on the possibilities for the form! And we’re looking forward to coming to know and be apart of a new community as we begin this next chapter… 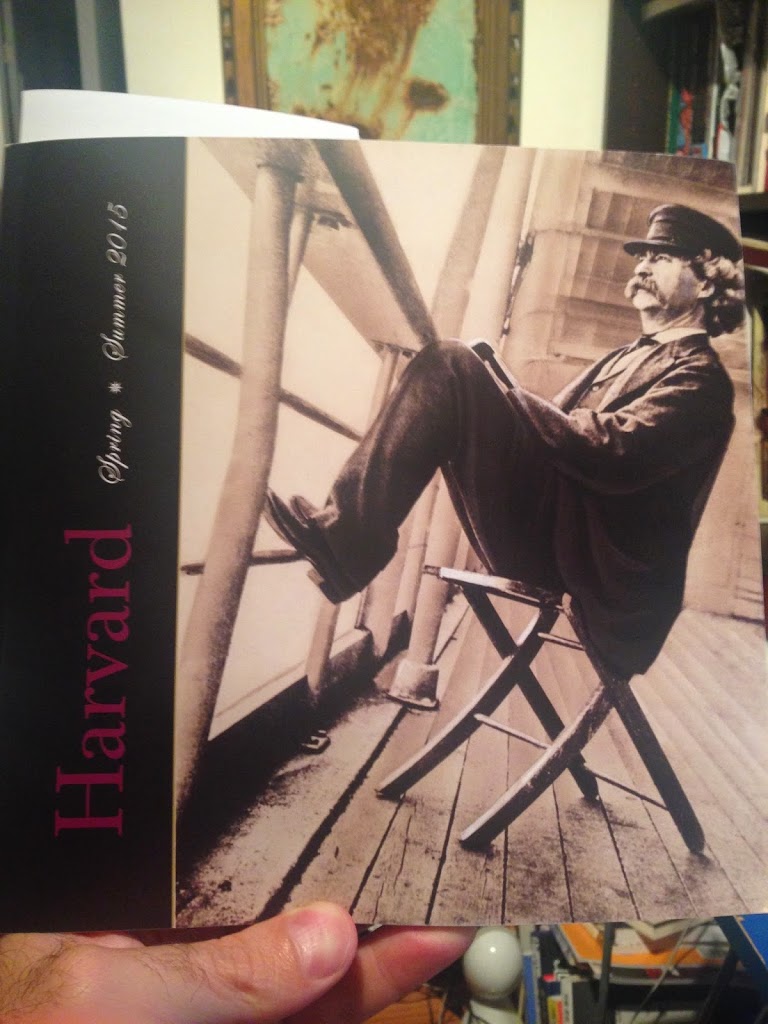 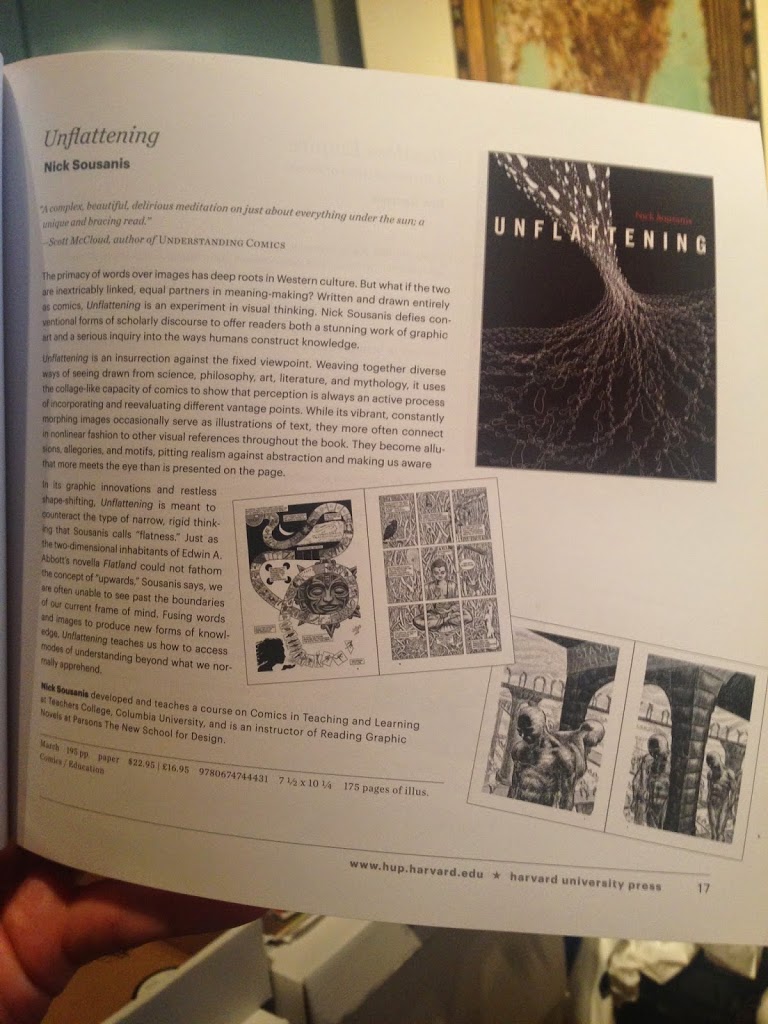 In the meantime, final preparations are nearly complete for the March release of the book version of my dissertation. Excited to see it alongside the roster of Spring/Summer releases in Harvard’s catalog!

And, I have been doing new work – I just completed a comic in tribute to legendary philosopher of education Maxine Greene, who passed away early this summer. I made my first comic for school in Maxine’s class and it seems fitting that my final one in departing reflects on her teaching. I had the good fortune to be able to have regular visits with Maxine and share chapters of my comics dissertation with her along the way. This piece began life as an intended collaboration on imagination between Maxine and I that would focus on the tree outside her window. It never had a chance to develop beyond conversations and initial sketches. After hearing my colleague Daiyu Suzuki’s memorial at her funeral, I invited him to collaborate, and this piece is a means of continuing our conversation with her. The entire piece will be published in the Teachers College Record in a few months and I’ll share it in full then. But for now, I wanted to put up a little excerpt. 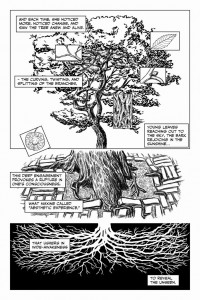 Finally, shortly after arriving in Calgary in early December, I’ll be making a quick trip to Umeå, Sweden for a conference on Genres of Scholarly Knowledge Production. It looks to be a terrific gathering and I’m looking forward to sharing my work and learning from all assembled.  Additionally, the lab there is experimenting with multi-screen presentation technology, which I think will lend itself well to talking on comics – and should be fascinating to explore. Update: Along with Franco Moretti, Johanna Drucker, and others, I’m delighted to be giving one of six open to the broader public talks during the conference. The four screens proved to be quite a challenge to think through, but I’m pleased with how they’ve come together. Excited to see how it works live! Conversation from the conference will be shared on twitter at #goskp2014 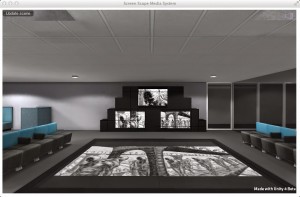 Thanks for everything, New York, hello soon, Calgary.  Thanks to all for all the support – wishing everyone a safe and happy Thanksgiving (belatedly in Canada…). – Nick

P.S. A picture of Maxine reading an early chapter, a photo of her tree, and a sketch I made of it while visiting with her accompanied by notes I jotted down of her words then: “The tree gets more and more wonderful the more I look at it…” – N 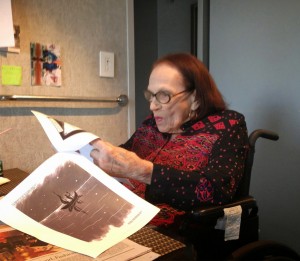 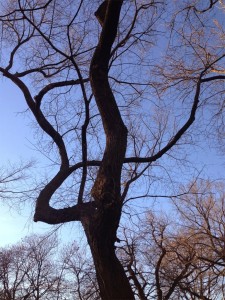 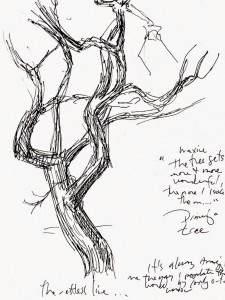